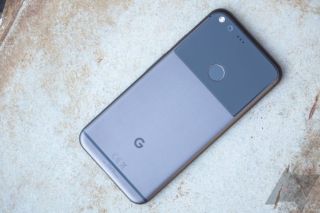 Android purists, listen up. For a limited time, B&H Photo Video has the Google Pixel 128GB Smartphone for a low $399.99.

Despite being replaced by the newer Pixel 2, Google's original smartphone is still an excellent choice for fans of stock Android. At its current sale price, this deal also beats retailers like Newegg by $100.

Before you jump on this deal, there are some pros and cons you should be aware of. First, Google announced earlier this spring that the original Pixel will support Android P when its released later this summer. However, keep in mind that Android P will be the last major software release for this phone. Google will support it with security updates through 2019, but if you're the type that always wants the latest features — Android P is as far as you'll go, which still isn't bad for a $399 phone.