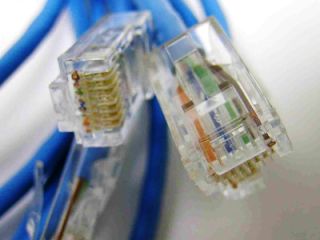 The dominant language of the internet up until this point is English. We're lucky that we understand a language that is used so widely on the largest communications platform in all of mankind, but soon we may have to learn another language if we want to keep up with the latest funny pictures of cats.

The Next Web has created an infographic based on information from Internet World Stats that show the staggering growth of Chinese usage on the internet. That's not surprising, given the population of China.

Last year, China gained 36 million new internet users, bringing the country's total up to 440 million. At this current rate, it won't be long until Chinese is the most popular language of the internet.