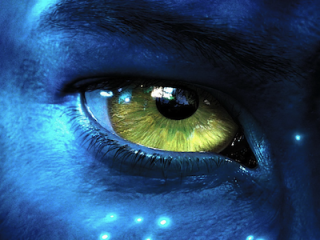 Science fiction fans and robot fanatics are familiar with the Defense Advanced Research Projects Agency of the United States Government (more familiarly known as DARPA). They are also familiar with James Cameron's largely successful movie, Avatar. When the two come together, the line between what is fiction and what is real gets blurred beyond all recognition.

Straight out of the movie, the agency has set aside a $7 million of its $2.8 billion budget to essentially create “autonomous bi-pedal machines” that a handling soldier is able to manipulate on the battlefield. This removes the soldier from the heat of battle, reducing real life casualties and adding a greater degree of safety when performing menial but essential tasks.

Some of these tasks include clearing buildings of enemy hostiles, handling the wounded on the field, and controlling other sentries in the area. DARPA robotics has certainly entertained the concept before, so creating unmanned ground troops may not be as impossible as it seems. While we certainly aren't expecting to see any Jake Sully-controlled giant blue aliens anytime soon, it'll definitely be interesting to see what DARPA comes up with in the following years.