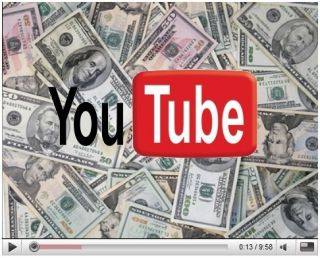 Judging that, at the time of this writing, Rebecca Black's "Friday" music video has nearly 50 million views -- that's simply staggering.

The video may make even less sense than the lyrics (though, I can't argue with the fact that "Tomorrow is Saturday…And Sunday comes after...wards"), but her video's gone viral and it's been making lots of money.

This 13-year-old girl's parents bought her a pop star at Ark Music Factory, a studio that specializes in ready-made pop songs for tweens. Whatever they're doing there with their auto tuners and video producers – and perhaps even song writers – they've struck gold.

The YouTube ad views coupled with iTunes download have pushed Ms. Black's efforts to a sum of $40,000, according to the New York Times.

Like it or not, Rebecca Black's song has made its mark on pop culture. After all, It’s Friday, Friday.