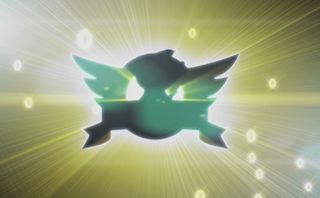 Last Fall we learned of a rumor that had Sega's "Project Needlemouse" as a new 2D Sonic the Hedgehog return game. Today, we learn from GameSpot that it's true.

Those feeling nostalgic for a return to the good old 2D 16-bit days of Sonic will be pleased to learn that Sonic 4: Episode 1 will pick up from after where Sonic the Hedgehog 2 left off (my personal favorite in the series, followed by Sonic CD).

While it is billed as a 2D game, it'll make use of 3D models--similar to the implementation used in Nintendo's New Super Mario Bros.

As the name Sonic 4: Episode 1 suggests, subsequent games will be released in an episodic manner in a downloadable format. Look for the first installment this summer on Xbox Live, PlayStation Network and the Wii Shopping Channel.