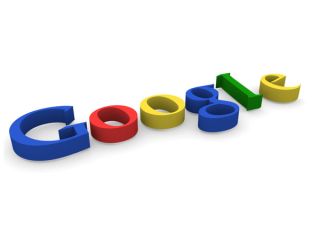 Google has explained the secret to the company's recently released update for its search app that added voice compatibility.

Ultimately, the quality of the app's service is based off a pool of data. Google said that the more data there is available, the better all web services will become. For better speech recognition, though, it means how that data is actually organized.

"The language model is the component of a speech recognizer that assigns a probability to the next word in a sentence given the previous ones," Google research scientist Ciprian Chelba said. "As an example, if the previous words are 'new york,' the model would assign a higher probability to 'pizza' than say 'granola.'"

Researching data for its voice search app led to Google scientists using up to 230 billion words from "a random sample of anonymized queries from Google.com that did not trigger spelling correction."

Chelba added that such a large batch of data can lead to word error rates being reduced by 6 to 10 percent. For systems that boast a wider range of operating points, meanwhile, Google said that word error reduction rates can be between 17 and 52 percent.

According to initial reaction, Google's Siri competitor delivers more solid results than Apple's own voice assistant. For example, in addition to delivering answers quicker than Siri, the app also shows voice transcriptions as queries are spoken by users; Siri only carries this out when a user is done talking.