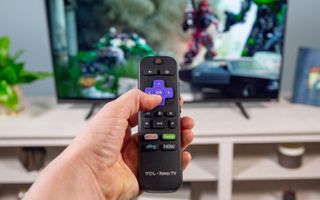 Picture this: A massive 75-inch 4K TV sitting at the center of your living room. A few years ago, such a TV was too expensive for most people. But it's 2019 and retailers are offering some of the best TV deals we've ever seen. Plus, Amazon Prime Day 2019 is right around the corner promising an even bigger deluge of TV deals.

For deals on smaller sets, make sure to follow our coverage of the best TV deals.