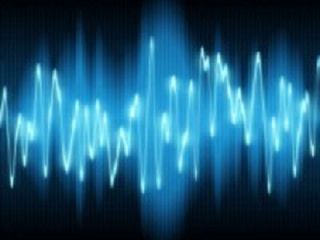 A few weeks ago, Microsoft held a private event for its employees to show off how much improvement they have made in Bing's voice recognition. Advanced Technology Group worked together with Microsoft's research department to get an impressive 15 percent improvement in accuracy. Not only that, but they predict that they can still increase the accuracy by another 10 to 15 percent by the time the app launches for Windows Phones.

The team also announced that they have improved the efficiency of the app, meaning that the system can recognize and interpret speech more rapidly and decrease time spent silently musing on what odd response might be forthcoming. For the demo on the new voice recognition capabilities, have a look at the video below.