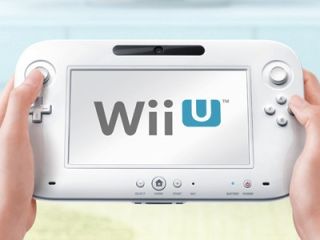 When Nintendo unveiled the Wii U at E3 this past June, the company was clear about its intentions to wait until next year to release the console. However, '2012' is pretty vague for a release date, and up until today, we still had no idea as to when Nintendo's new console would hit the market.

Now, the company narrowed things down considerably with the revelation that the Wii U won't launch until its next fiscal year begins, in April 2012. What's more, the company said that the finished product will be on display at E3 2012. This would suggest that we're looking at either a summer launch or, at the latest, a fall launch in time for the holiday shopping season.

Speaking during the company's financial results for the first half of FY2011, Nintendo President Satoru Iwata said that the company was taking its time with the Wii U launch because it didn't want a repeat of the 3DS launch.

"Based on the bitter experiences we have had with the Nintendo 3DS, we are making every effort to prepare so that the Wii U will not stumble during its launch," PC World quotes Iwata as saying.

Nintendo was earlier this year forced to cut the price of the 3DS just a few months after it launched following disappointing sales of the handheld console.