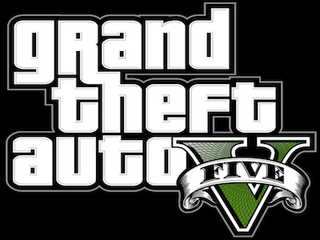 Rockstar Games has been psyching us up for the launch of Grand Theft Auto V for months. This week, the company stoked the fires of excitement with a brand new official gameplay trailer showing off the games online mode.

Grand Theft Auto Online will allow users to play online with friends and will support up to 16 players in each online city. You can explore the city alone or with friends, participate in activities or events as a group, work together on missions, compete against the community in traditional game modes. Access to GTA V Online will come free with every copy of GTA V but it won't be available until October 1. That gives you a full 14 days on the offline GTA IV before you take the fun online.

First announced in October of 2011, GTA V is finally coming to market on September 14. Rockstar released a gameplay trailer offering viewers a sneak peek inside the world of Grand Theft Auto V and its three characters, Michael, Franklin and Trip. There are the missions, which form the game's objective, but you can also go hunting, bike ride, or do a parachute jump all within GTA V's reimagined version of California. Trailer below for those that missed it: