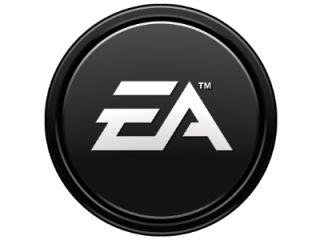 Thanks to app stores and mobile games like Cut the Rope and Plants vs. Zombies, mobile gaming has become a huge market and it's one that's growing at an extremely fast pace. Even big name developers are taking mobile gaming seriously. In fact, EA says the iPad is its fastest growing platform.

Speaking during an interview with IndustryGamers, Electronic Arts CEO John Riccitello said that consoles currently only account for 40 percent of the games industry and that the iPad is the fastest growing platform. While discussing the regularity of console refreshes (in particular, whether or not Nintendo is 'off-cycle' with the rest of the industry because of the Wii U), Riccitello said the length and timing of these refresh cycles is no longer as relevant because consoles are not the dominant force in gaming.

"Consoles used to be 80 percent of the industry as recently as 2000," he told IndustryGamers. "Consoles today are 40 percent of the game industry, so what do we really have? We have a new hardware platform and we’re putting out software every 90 days. Our fastest growing platform is the iPad right now and that didn’t exist 18 months ago," he continued. "So the idea that we’re categorizing the industry as being [cyclical]... Nintendo is off cycle with what? I mean, the point of reference is gone."

The advent of the iPad has led to an explosion for mobile gaming, for sure. The fact that Angry Birds' publisher Rovio is collaborating with 20th Century Fox and has the capacity to push out updates for every major holiday and season is a testament to how lucrative and strong the market really is. To ignore mobile gaming completely would be a bad call, but is EA right to be putting so much stock in mobile gaming? Let us know what you think in the comments below!