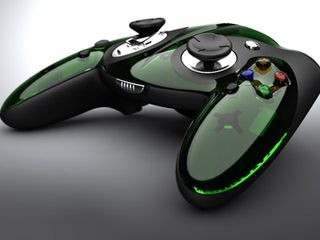 Late last month, Sony announced a price drop for the PSP-3000, bringing it down to $129.99. That left a few wondering what would happen to the PSP Go, which at the time kept its same price. Then, last Thursday, the price of the PSP Go dropped down to $149.99.

However, it seems this new $150 price tag was not meant to be. The price is now back to $199.99 just three days later. Sony has not given a reason for the yo-yo pricing of the PSP Go. However, it's possible someone pushed the button too early on this one, as the $150 price seems to have only appeared on the company's own site; the new, discounted price never made it to the websites of third-party retailers.

Were you one of the people considering a $149.99 PSP Go but have now decided to back out or wait and see if it drops back down again? Let us know in the comments below!