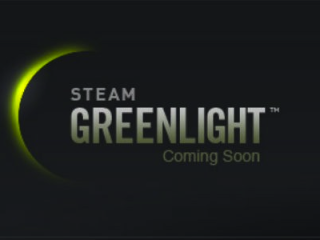 It's been a good month to be an indie developer on Steam Greenlight. On Oct. 16, Steam added 37 new titles to its user-directed Greenlight program, making a total of 59 new games added to the popular digital download platform this month.

Steam Greenlight is a very straightforward process: Indie developers submit their software to the program along with $100. The money goes to charity, and the Steam community gets to vote for its favorite titles. Valve (the game developer that owns the platform) examines which games are popular with fans, and ultimately gets final say on which ones wind up on Steam.

Indie developers and PC gamers both generally love Steam, so getting a title "Greenlit" can be the difference between major financial success and total obscurity. If unconventional independent games are your thing, be sure to check out this list of the next 37 titles to successfully make it through the Greenlight program.

Keep in mind, too, that Greenlit games are in various stages of production. Some of them will be available right away, and others are still months or years away from completion. Also remember that Greenlight does not vouch for a game's quality so much as its popularity among Steam fans.

There are still plenty of titles waiting to be discovered on Greenlight, so be sure to check it out and vote for your favorites.