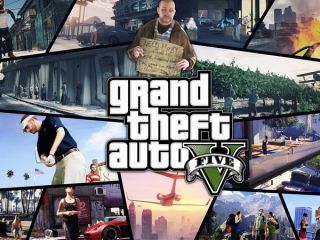 Grand Theft Auto V, one of the biggest video games of the year, has been released to customers ahead of its September 17 street date. Gamers who received their copies days ahead of release expressed their delight in the Internet via social channels such as Twitter and Instagram.

While broken sale dates aren't unheard of for independently owned game stores, the offending party in this case is Amazon's UK branch. Publishers may consider taking action against its retail partners for breaking such sale agreements, but GTA V publisher Rockstar Games so far has only released the a statement to GamesIndustry: "We are in the process of investigating early 'sales' to determine how and why that is occurring."

Everyone will be able to pick up Grand Theft Auto V when it officially releases on September 17.