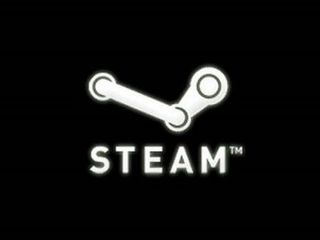 A few months ago, we reported that Steam for Linux would be coming in a matter of months. Back in April, Phoronix founder Michael Larabel claimed that Valve was working on a client that would run natively on Linux with "[n]o Wine library or anything else for "fake" support."

Yesterday, Valve officially announced Steam for Linux by launching the Valve Linux blog. The first post details a little bit of the history of why and how Steam finally implemented Linux support.

Apparently, the company was interested in porting Steam over to Linux because Source-based games already supported Linux servers. In 2011, a team was formed with the specific focus of converting Steam and Valve's popular zombie shooter Left 4 Dead 2 to Ubuntu, one of the most popular Linux distributions.

"Since the Steam client isn’t much without a game, we’re also porting L4D2 to Ubuntu," the company wrote via its brand new Linux blog. "This tests the game-related features of the Steam client, in addition to L4D2 gameplay on Ubuntu. Over the last few months, excellent progress has been made on several fronts and it now runs natively on Ubuntu 12.04. We’re working hard to improve the performance and have made good progress (more on that in a future post). Our goal is to have L4D2 performing under Linux as well as it performs under Windows."

Valve's current goals for Steam for Linux were roughly outlined as follows:

Valve provided no additional details on which titles will be ported over next. Hopefully we'll hear more on this very soon. In the meantime, you can check out Steam's new Linux blog here.