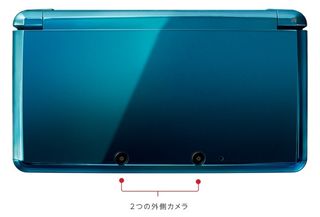 While the Nintendo 3DS, the 3D-capable handheld, was pegged to be a holiday item, Nintendo officially announced that it'll instead be coming in the first quarter of 2011.

At a conference in Japan earlier today, Nintendo's president Satoru Iwata announced that the 3DS will be available in the Japanese market on February 26 for 25,000 yen, which converts to just under $300.

Iwata wouldn't give a firm release date for North America or Europe, but did say sometime in March 2011. If that holds, a month-long delay between markets isn't bad at all.

If you're keen on getting some 3D handheld action, you've got plenty of time to save up.