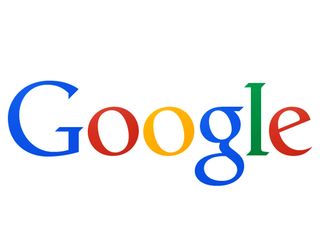 If you're in the market for a new cellular plan, you may want to wait for a new player to enter the game: Google. New reports suggest the company is planning on launching a wireless cellular network in an effort to get more people on the Web. It's a move that could, in turn, force existing providers to offer better plan pricing and better data speeds.

According to a report from The Information (subscription required), Google's operation codenamed "Nova" will provide wireless cellular service on Sprint and T-Mobile's networks. The company is now working to buy wholesale access to both of those carriers' mobile voice and data networks, and, if Google succeeds, it will become a mobile virtual network operator, or MVNO.

MORE: Best Smartphones on the Market

Achieving MVNO status would put Google in the same position as companies like FracFone and MetroPCS, which also rely on larger carriers for their service. Since Google's wireless cellular service will work on Sprint and T-Mobile, it will also be limited to their coverage zones, as both carriers aren't quite as far-reaching as Verizon and AT&T.

Currently there's no word on pricing or availability of Google's cellular service plans, or the phones to go along with it. However, The Information's report says the company has looked into both unlimited and pay-as-you-go plans. Also, Google plans to sell service packages through an online store, rather than a brick-and-mortar retail store.

This likely isn't an attempt by Google to crush existing cellular providers, but rather a way for the company to get Web access to more people. Google has many efforts in place already to do just that, including satellites, balloons and drones, and the company has been lobbying the government to free up wireless spectrum space to make room for new networks. Either way, Google entering the cellular provider world could shake things up, no matter the company's intentions.