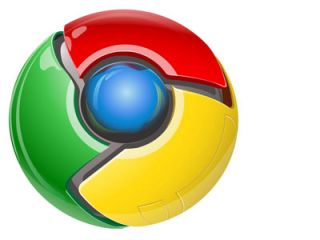 It's been almost five years since Snow Leopard's release. Since the upgrade is only about $30, there's almost no excuse for you to remain on OS X Leopard, unless you have an attachment to the OS or you're using old hardware.

Whatever the case, Google's Chrome team has announced that it will be dropping Leopard support with the update to Chrome 22 (ver. 22.0.1201.0). Chrome 22's already been released to developers and should be hitting the public in a few months.

If you're fond of using Google Chrome, don't want to be outdated, and are still rocking Leopard, maybe it's time for an upgrade. Apple's releasing Mountain Lion (OS X 10.8) soon, so you may want to consider at least bumping up to Snow Leopard, if not Lion.