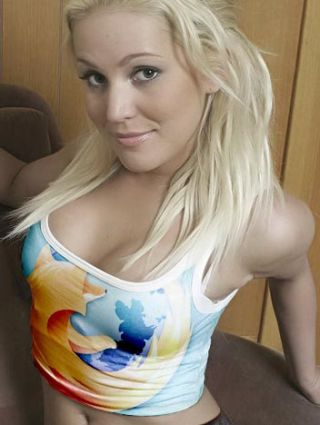 Sure enough just a couple of weeks later, Mozilla has said private browsing will be a feature on 3.1. This will bring Firefox up to the same standard privacy-wise as Safari, IE8 and the latest addition to the browser war, Google’s Chrome.

According to a report in ComputerWorld, developers over at Mozilla were eager to have private browsing be a part of Firefox 3.1 and even more so once Chrome was released. The Firefox team have come to the same obvious conclusions in terms of the advantages of private browsing that we’ve heard from Microsoft and Apple. If people are using internet cafes or public terminals that see hundreds of different users every week, they may want to erase their history or not have it recorded at all. This goes double if they’re doing online banking or any activities that involve parting with sensitive information on a public machine.

3.1 is expected to be released in beta sometime in October.