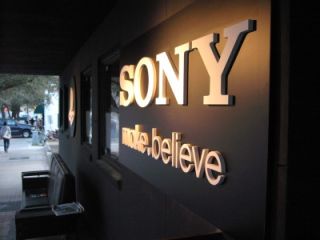 The PlayStation Network is back. Are users?

Earlier this week, almost a month after Sony took the PlayStation Network offline, PlayStation 3 owners were finally able to access some of the service's features again.  Sony shut PSN down on April 20 after detecting an "external intrusion" into the system. The hack spiraled into a massive public relations disaster for Sony, and it took the company almost a week to warn millions of users that their personal information might have been stolen. Names, ages, addresses, passwords, password security answers, and more were compromised, and Sony admitted it couldn't be sure if encrypted financial information like credit card numbers was also at risk. PSN users had to change their passwords all around the internet, and credit and debit cards were cancelled and renumbered. Governments around the world have questioned Sony over the breach, and at least two class action lawsuits have been launched. All in all, not a good month for Sony.

All of this made us wonder whether PS3 owners will return to the PlayStation Network now that it is partially back up, or whether the outage and leak will keep some of them away for good. Most PSN users seem willing to return to the PlayStation Network, but are wary of reentering their financial information into the system. Here are nine different reasons, given by real PS3 owners we spoke with, about why they plan to return to PSN, along with one person who said he won’t be returning.

Current page: PS3-Owners Give 10 Reasons To Stick With or Quit PSN