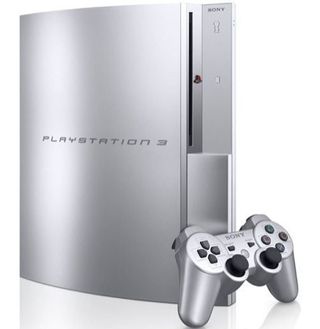 Sony filed a patent for a “detectable and trackable hand-held controller” way back in 2006 and reports doing the rounds this morning suggest that Sony will debut the device in just a few weeks, at E3.

According to The Cut Scene, a good source saw a working prototype several months ago that largely fit what was in the patent. Sony's controller apparently used LEDs coupled with a small webcam to track the device's movements and because the camera can read different color lights and the shape and angle of each light, it's much more accurate than the Wii-mote.

With the Nintendo Wii is still flying off shelves everywhere, it’s not surprising that Sony is trying to cash in on the casual gamer cash cow uncovered by Nintendo. If these rumors come to fruition and we do get a Sony version of the Wii-mote in June, the company’s holiday sales will likely see a small jump from families purchasing a PS3, a Blu-ray player and a “Wii” all rolled into one.