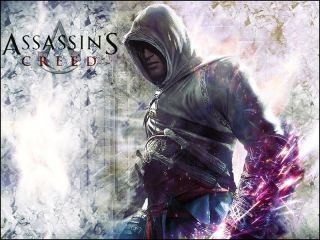 Assassin's Creed II was one of the best games of last year (or this year, if you're a PC gamer). It fixed nearly all the faults of the first game, and now Ubisoft is hoping to take it a step further with Assassin's Creed 2.5.

OK, so it's not really called Assassin's Creed 2.5; it's actually Assassin's Creed Brotherhood but it's based off the same world that was in the second game and we imagine that the engine technology behind it is the same as well.

Ubisoft has released this trailer showing all CGI cinematic, but we do get to see the return of our old friend Ezio, and this time he's brought along some friends.

Don't forget that Sony scored some exclusives for the PS3, including the multiplayer beta.