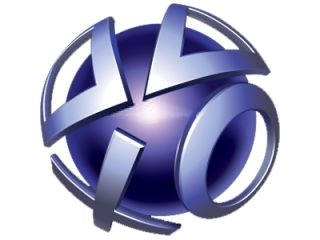 Last week brought reports that Sony may offer a glimpse of the PlayStation 4 this June during E3 2012. However this week Sony is denying those reports, saying that it has no plans to make any console-related announcements during the show. In fact, Sony plans to ride out the 10-year life cycle of the current console, the PlayStation 3. which made its American debut back in 2006.

“I’ve always said a 10-year life cycle for PS3, and there is no reason to go away from that," said Kaz Hirai, who oversees Sony’s gaming and consumer electronics division, during a roundtable event at this week’s Consumer Electronics Show.

For the record, that 10-year-cycle doesn't mean Sony has no plans to release a new console before 2016. Just look at the relationship between the current generation, and the highly-successful PlayStation 2 which launched in 2000. The older, latter model seemed to handle itself just fine after the younger sibling hit the market, and continues to see new games despite the PS3's growing momentum.

What's more, waiting until 2016 may not be such a good idea. The Nintendo Wii U is slated to launch sometime towards the end of the year, and will be followed by Microsoft's Xbox 720/Loop/Next console reportedly scheduled to make a 2013 appearance. If the company doesn't want to get "left behind," then it may need to at least offer some kind of glimpse this year.