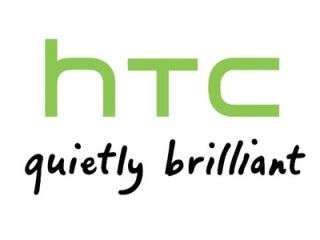 Although Mobile World Congress is only officially kicking off today, things have been pretty nuts in Barcelona for the last couple of days. As is the case with these big trade shows, everyone wants to be the first out the gate with their product announcements so the few days before the show are always chock full of press conferences. MWC 2012 was no different and HTC yesterday took to the stage to announce the quad-core HTC One X, among other things.

The One X is a Tegra 3 beast that packs a massive 4.7-inch display and Android 4.0. However, it seems there are two versions of the phone, and the quad-core model running on Nvidia's Tegra 3 processor is the international edition. The U.S. edition headed for AT&T will have a dual-core processor instead. According to CNet, this change in chips is down to the U.S. edition's LTE support. The story goes that, at the time of production, Tegra 3 wasn't LTE compatible. As such, AT&T's version of the device will use Qualcomm's dual-core Snapdragon S4 processor.

It's not a total loss for the U.S. market, as the S4 is still a pretty zippy processor. However, had the phone been packing a Tegra 3 chipset at launch, it might have been the country's first quad-core phone (provided nothing else beat it to the punch). There's no chance of that happening now. So far, the HTC One X appears to be an AT&T exclusive, but other networks may get it later on. Should that happen, we'll update you accordingly. Interestingly, the international version of this phone is compatible with T-Mobile here in the U.S., so if you do manage to get your hands on the international version, you could theoretically use it at home.