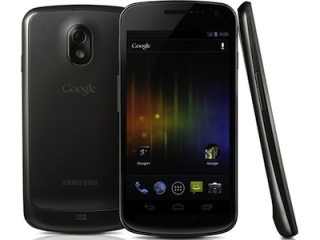 Galaxy Nexus users might be having a spot of trouble when it comes to consistency in volume but they're definitely not experiencing any problems when it comes to speed. AnandTech has been busy benchmarking the phone, which has yet to make its U.S. debut, and found that, while the Samsung Galaxy Nexus came out on top for browsing speed, rendering web pages faster than any other phone on the market right now, but the phone lost out to the iPad 2, the iPhone 4S and the Samsung Galaxy S II when it came to graphics.