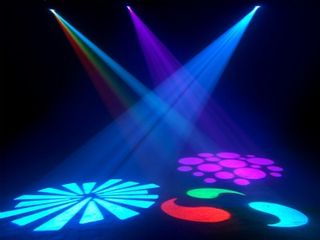 I gave up the torrent game a long time ago, in favor of Usenet. That might seem odd to some of you, but the latter is significantly faster, way more secure, and the feedback from fellow nzb seekers is exponentially better than the comments on torrent sites found through Google.

Preference aside, I would start using The Pirate Bay again in a heartbeat if their servers took to the skies. TPB wants to move some of its servers into the clouds, and while such a plan sounds ridiculous, it is indeed feasible. Computers are getting smaller and smaller every year (see: Raspberry Pi), and GPS-connected aerial drones are no longer a military-only device. Such a strategy would make TPB server takedowns by law enforcement a bit harder than simply walking into a data center.

This all sounds outlandish, I know, but a group called Tomorrow’s Thoughts Today already has some aerial server drones up and running. These drones create a Local Area Network (LAN), but adding Internet connectivity to such a device can’t be far behind. Hopefully The Pirate Bay works lasers into the equation somehow, because a flying Linux server with lasers is essentially what Skynet is all about. --Devin Connors

Current page: The Spotlight: Servers in the Sky and Drawsome!