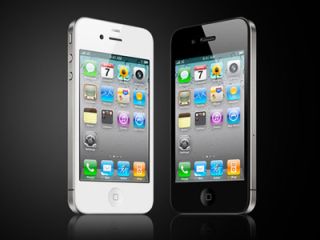 When the iPhone launched four years ago, in June of 2007, it was exclusive to AT&T. That exclusivity was supposed to last for five years, but it ended earlier this year when Verizon announced that the iPhone 4 was arriving on Big Red’s network. However, it seems Verizon’s run as ‘the other iPhone provider’ may be short-lived as pictures surfaced over the weekend to suggest the Apple smartphone could soon be headed to T-Mobile.