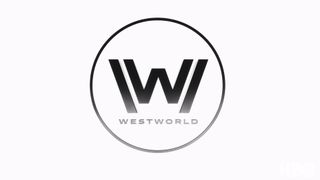 In an ultra-timely trailer, HBO announced Westworld season 3's release date. The new season, which will add new characters to the series — including Aaron Paul (Breaking Bad) — is coming on March 15. That date likely means the series will be included in HBO Max, so you won't need to upgrade to get it.

The trailer starts as a timeline with points of Divergence, starting with the Hong Kong Protests,  impeachment of Donald J. Trump (though it doesn't name him specifically, just referring to the 45th president of the United States), before bringing in events that haven't happened, like a May 2020 ecological collapse in Indonesia.

All of these events are tracked as a history of the decline of the human race in the Westworld universe. April 17, 2039 is then presented as a date when a "system initiated" at an undisclosed location of 'Solomon' build 0.06 — the AI at the root of Westworld.

Then, in Feb. 2058, another event happened, something that an off-screen voice says wasn't accounted for. That voice then names that unpredicted event as "you," which could be the audience or something else altogether. That "you" is probably Dolores, the protagonist of the completed Westworld seasons.

All of this teases that we're going to get a glimpse of world outside of Westworld, to see how dark and dystopic humanity has gotten. Hopefully, this can help reset the show, as season 2 didn't really seem to carry the momentum that the first season earned.