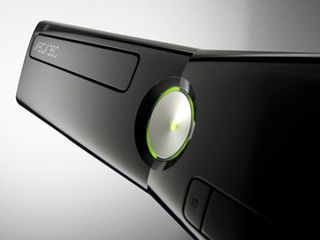 Usually sites that promise free credit to buy things on Xbox Live Marketplace, AKA Microsoft Points, are fake – but earlier this month there was a hacking group that cracked the algorithm that Microsoft used to make the codes to redeem the points, and it worked.

It wasn't up for very long – in fact, the traffic demand crippled the site after a short while – but estimates put the amount of stolen points at around $1.2 million. One person said that he was able to accumulate $150 worth of points on his account in a matter of just 20 minutes.

Also cracked by the hackers was code generation for a free Halo Reach Banshee avatar prop, or a 48 hour Xbox Live trial.

So far, the only response from Microsoft is that it closed the hole that allowed these codes to work. It hasn't yet taken any action against those who made the code generator, or those who have redeemed these counterfeit codes.