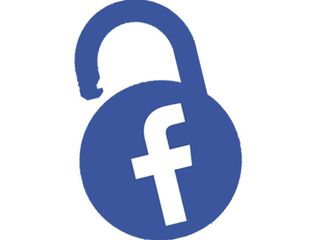 Time to update your privacy settings on Facebook again. The social network announced today several changes to its default privacy settings. Now instead of a default of sharing status updates to Public, new users will default to Friends only. You'll also be asked to confirm your sharing settings, and be allowed to log into apps anonymously.

With more than 1.2 billion members, there aren't a lot of people who aren't on Facebook already. However, first-time users will get a reminder to choose an audience for their first post. If they decline to choose, it will go to Friends.

In addition to this update, Facebook will also roll out a new and expanded privacy checkup tool. When the update gets sent to your account, you'll be asked to confirm a few things such as who you're posting to, which apps you use and other key privacy information.

This checkup tool change will also extend to Facebook for iPhone. When you're in the app, a simplified audience selector will appear at the top of the screen.

Facebook is also tweaking its app control panel. Among the changes is a new anonymous login that lets you use Facebook to sign in to apps without sharing any personal information with the app developer. This micromanaging of app permissions should help you take back your privacy, a little.

Anonymous logins was first announced at the Facebook Developers Conference a few weeks ago.Â  These changes will be rolled out to users over the next few weeks.