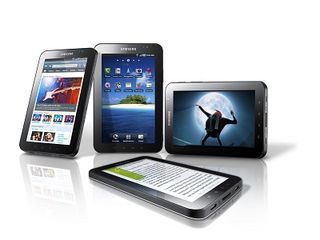 Froyo on the Brain!

Google recently announced its latest version of Android: Honeycomb (or version 3.0). It’s a fully redesigned interface geared specifically toward portable tablets. Google felt this tablet only version of Android was necessary due to the huge boom in consumer interest in the tablet market, but also because previous versions of Android were developed with only smartphones in mind. This forced tablet manufacturers to do their best at modifying the Android platform to run in a tablet environment.

As great as Honeycomb may be, it doesn’t really fix the fact that many Android tablets run Android 2.2 (also known as Froyo) and may never be updated any further. These older tablets suffer from odd manufacturer user interfaces that destroy the Android experience in an attempt to bring additional tablet functionality, or they stay true to their Android roots but offer little more beyond being an extra large smartphone. All hope is not lost, as you’d be surprised what you can do without Honeycomb.

Next Page WiFi Only? Mobile Data Isn't Off Limits