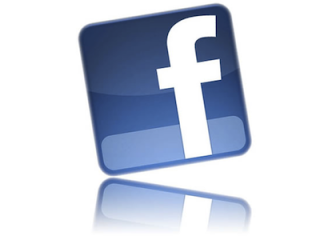 A November 2012 study by NPD sought to discover the most popular apps on iOS and Android, which found that the top app in the iOS ecosystem is Facebook, while Google dominates the top spots for Android.

The study delved into the "reach" of a number of apps on each platform. As well as topping the iOS chart, Facebook, which is rumored to be revealing a smartphone based on the social network soon, is also 4th on the Android chart with a 70 percent reach on the platform. YouTube, meanwhile, has a 40 percent reach on iOS.