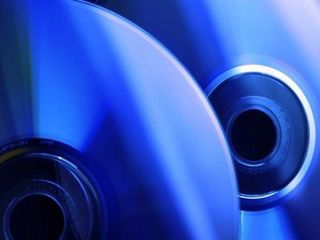 Earlier this year, Sonic Solutions acquired DivX for about $326 million. Rovio was previously known as Macrovision, which has long been focused on commercial DRM solutions, but grew its product portfolio mainly through acquisitions. Companies that were acquired by Macrovision/Rovio include InstallShield, eMeta, Mediabolic, Gemstar, Zero G, TV Guide, All Media Guide and Muze. Over the past years, Macrovision built an empire that focuses on program guides and metadata platforms.

With DivX and Roxio, Rovio now holds the keys to complete a platform that could merge much deeper into set top boxes and some believe that Rovio may even be interested in building a TV-focused equivalent of Netflix through the use of the DivX format, which is already supported by a number of set top boxes. In a statement, Rovio said that "it believes this integration will result in accelerated uptake of premium content." Sonic CEO Dave Habiger added that "for our Hollywood studio partners, eager to expand digital delivery, the larger footprint of our combined company enables them to market their content broadly." 3D content is apparently also on the map.

DivX, which was originally called DivX Networks, was first published as a OpenDivX codec in early 2001. The company recently announced that more than 350 million consumer electronics devices have shipped with DivX certification so far.