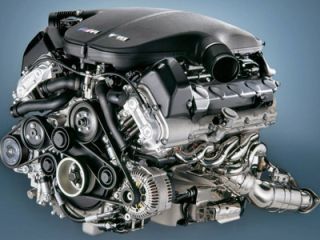 We've sent a lot of stuff into space over the years, including flies, dogs, mice, monkeys, people, satellites and rovers. No surprise then that there's so much junk floating around up there. What with out of order satellites and random bits of space junk, there is a lot of crap out there doing nothing but orbiting the Earth. Right now, it looks kind of like this:

Considering the years of space exploration the human race has carried out, it really is high time we start cleaning up after ourselves. Luckily for us, Mother Russia is stepping in to do the tidying for us; the country has just announced that it will invest billions to clear 600 satellites out of Earth's orbit.

Russian space corporation Energia plans to develop a special space pod that will grab and deorbit about 600 broken satellites. Once deorbited they'll either burn up in the atmosphere or splash down into the ocean.  With an estimated life-span of 15 years, the pod will have a nuclear core and will cost $2 billion to develop and deploy.

The clearing of the satellites will contribute to the removal of the threat space debris poses to the future of space technology and exploration. Russia plans to have the pod in service no later than 2023.

Read more about Russia's plans to clean up space on Fast Company.