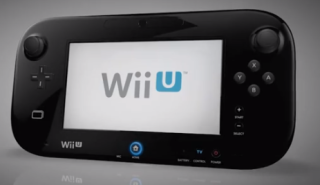 At the Nintendo E3 conference, Nintendo today confirmed a slew of titles coming to the Wii U, presumably in time for the console's launch. There were plenty of third party and first party titles, showing Nintendo's attempt to try to prove that the Wii U is a console for both hardcore and casual gamers.