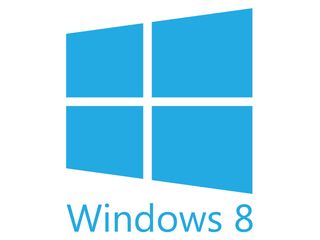 Microsoft first introduced us to its Live Tiles interface with Windows Phone 7. Sine then, Live Tiles have made the jump to Windows Phone 8 and to the company's desktop OS, Windows 8. As part of a campaign to promote Live Tiles, Microsoft decided to put a real Live Tile on an Oslo street and make it interactive.

Microsoft Norge says the video was shot on October 26 (Windows 8 launch day) to highlight Live Tiles, which it calls 'one of the key innovations of Windows 8.' Specifically, the stunt is designed to show the preview functionality of Live Tiles. Microsoft got Norwegian band Datarock and set them up on a stage behind a fake building front. When passersby stepped on the music Live Tile on the street outside the building, the fake wall came crashing down and they found themselves in the middle of a full-blown electro rock concert.

Check out the stunt for yourself in the video below: