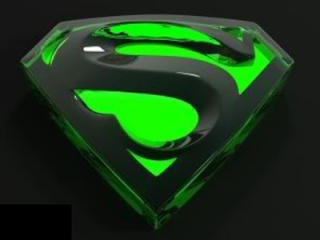 Google and Samsung used the AsiaD: All Things Digital conference to launch the Galaxy Nexus and Android 4.0, aka Ice Cream Sandwich. As a result, there's been an awful lot of Android talk, along with plenty of discussions on the smartphone market and the tablet industry. Keeping things on track, Asus boss Jonney Shih did some Android talk of his own, unveiling the Asus Eee Pad Transformer Prime, a next generation model of the company's Eee Pad Transformer running Google's Android OS.

Set to launch next month, the Eee Pad Transformer Prime will pack a quad-core Nvidia Kal-El processor, as well as a 10-inch display and support for mini HDMI and USB. Of course, just like its older brother, the original Transformer, the Transformer Prime will have an optional keyboard dock that will turn this tablet into a full notebook. Asus claims that when docked, this baby will have an incredibly 16.5-hour battery life.

It's not yet clear if the tablet will ship with Ice Cream Sandwich or Honeycomb when it launches on November 9. Either way, we imagine the Transformer Prime and ICS would be a killer combination. Check out the teaser video Asus recently shared via Facebook: