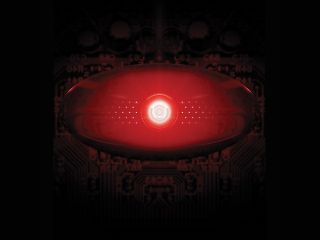 Launch reviews faulted the Droid X's bloatware. It's "littered with widgets, oodles of little programs—the vast majority of which you probably don't want or need," complained Gizmodo. Worse, the relatively common method of "rooting" the phone caused the it to stop working.

At the center of the whole issue is the Droid X's eFuse chip, which temp-bricks the phone if it detects the user attempting to boot the device with third-party firmware. Needless to say, most in the modding community weren't happy about the hardware component. Drawing from the experience from users who've managed to trick other Android devices however, it was a matter of time until someone found a way to defeat Motorola's best attempts to maintain smartphone "purity".

A video outlining the entire rooting process is below. Full text instructions are available here. Keep in mind that rooting the Droid X—like any other smartphone—will most likely void its warranty.

Update: Some warnings on rooting your Droid X.