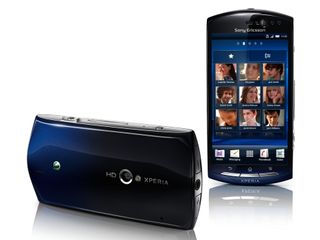 Stamp collecting is about to get a whole lot more interesting as Sweden has just announced a system that could eliminate the stamp altogether. TIME magazine reports that the Swedish postal service, Posten AB, is looking to launch a system that would see people pay for postage for letters and packages via text message.

The system, not expected to be in operation before the summer, will apply to packages and letters weighing under 4.4 pounds, or 2 kilograms. It's unclear whether Sweden has plans to implement a similar system for larger packages. People will have to text the postal service to pay for their postage and will receive a code that they're then supposed to write on their parcel or letter.

Denmark is also looking to put a similar system in place and will begin testing it out in just a couple of weeks, on April 1.