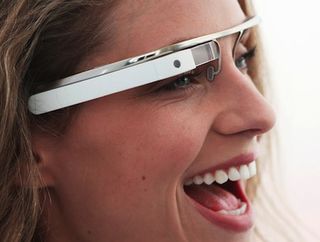 Google yesterday sent out confirmation that the first Google Glass Explorer Edition units were ready to ship. Shortly after, the company released the specs for Google Glass. That's not all, though. The search giant also released a companion app for Android devices.

If you don't have a Google Glass on the way, you likely have no need for the MyGlass application. Compatible with phones running Android 4.0.3 and up, you can still install the app even if you don't have Google Glass yet. It just won't do much. In fact, Google states that the app is a complete waste of time right in the app description on the Play Store.