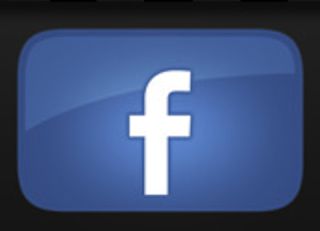 It seems Facebook’s next big thing could be music streaming, as the rumor mill reports it’s preparing to announce an integrated Facebook music service in collaboration with Spotify.

Spotify, a DRM-based music streaming service based in Sweden, launched three years ago in October in 2008 and quickly built up a loyal userbase across Europe. Only available in a select few countries (Sweden, Spain, Norway, Finland, France, the Netherlands and the United Kingdom), the service allows users to stream an unlimited amount of ad-supported music for the first six months, and 10 hours per month after that. A premium option is available for those who want to ditch the ads and these paying customers can use the service from mobile devices, listen to unlimited amounts of music and avail of higher bitrate streams plus offline access to music. This costs €9.99 per month (just shy of $15).

Originally scheduled for a U.S. launch last year, Spotify is said to be in talks with record labels to bring the service stateside. However, according to Forbes sources, those talks are still ‘ongoing’ and when a deal is reached, Spotify will be launching as ‘Spotify for Facebook’ as opposed to a standalone service. Spotify will appear as an icon on the left of the Facebook news feed, where users are used to seeing the messages and events icons. Clicking that little icon will install Spotify on your desktop and allow users to play songs through Facebook. The service will also apparently include a feature that will allow you to listen to music simultaneously with your friends over Facebook.

If Forbes’ sources are to be believed, Spotify and Facebook could launch the service as soon as two weeks time (though a U.S. launch will have to wait until details with record companies are ironed out). Would you use Spotify for Facebook? Let us know in the comments below!