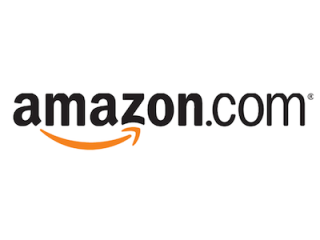 Amazon.de, the German sector of Amazon, recently priced and dated the Wii U. According to the site, the Wii U will be released on December 21st, 2012 for €399.

Nintendo’s shied away from revealing any hard numbers for the Wii U all year, so the number that Amazon’s released may be pure speculation on the company’s part. Earlier this week, Amazon UK issued out refunds and apologies to customers who pre-ordered the Wii U after the site released pricing and dating details too early. It’s unlikely that Amazon would make the same mistake twice, although it’s not entirely out of the realm of possibility. However, a December 21st release date is far more believable than the July one that Amazon UK posted.

There’s been no official word from Nintendo. Until then, the release date and price point remain a rumor.