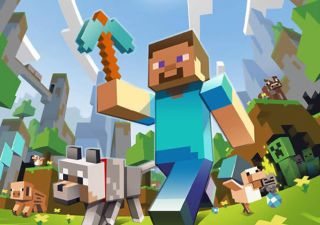 If you're looking for a secondary console and want to pay the least amount of money possible, Dell currently offers the Xbox One S 500GB Minecraft Bundle for $219.99. That's the best price we've seen for this bundle since the holidays. It's also $80 off the bundle's normal retail price and undercuts Amazon's current pricing by $23.

Get the Xbox One S Minecraft BundleView Deal

If you don't mind spending a bit more, the Microsoft Store has the same bundle with a free Xbox One S game for $249. However, your free game can only be picked from a handful of pre-selected games, which includes Watch Dogs, Just Dance 2016, Just Dance Disney Party 2, Hasbro Family Fun Pack, Assassin's Creed Syndicate, The Crew, or Tom's Clancy's Rainbow Six Siege.

If neither game grabs your attention, Dell's temporary Xbox deal is your current best bet.