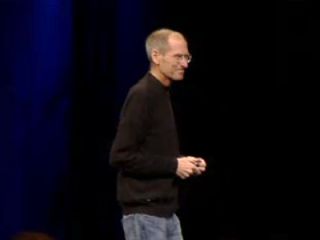 Steve Jobs opened the 2011 WWDC by saying “If the hardware is the brain of our products, the software is their soul, and today we’re going to talk about software”.  Jobs’  statement made it clear that this would not be another WWDC focused on the newest iPhone. Instead, the focus was shifted to iOS 5, Mac OS X, and iCloud software.

As you may know, iOS 5 will be the new operating system used in the iPad, iPhone, and iPod Touch.  Scott Forstall, Apple’s Senior Vice President of iOS Software, announced significant changes for the new iOS 5.  The enhancements include Notification Center (which will provide a single interface for text, call, and app notifications), Newsstand (which will display icons for all newspaper and magazine subscriptions), iMessage (which will sync text, photo, and video messages across all iOS 5 devices), and tabbed browsing for the iPad version of the Safari Web Browser.

Given all of this, it’s very clear to me that Apple is devoting significant resources into continuing to improve the iOS 5 operating system.

Next Page Retailers and E-Commerce: Losers