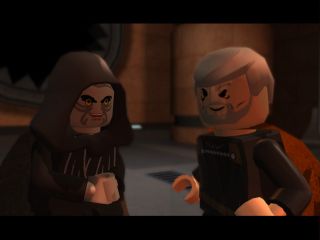 Had your fill of 3D movies yet? Hopefully not, as it'll still be more than 11 months until the re-re-release of the Star Wars Saga with a whole new dimension.

Revealed today is the date for the release of Star Wars: The Phantom Menace in 3D. According to AVClub, Mark your calendars for February 10, 2012 – be it so that you can be camped out in line or to cruise by to see all those in costume.

The pod race in 3D will be pretty great, but we're going to be taking our glasses off during the bits with Jar Jar Binks.