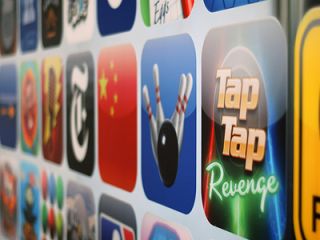 Will Apple officially announce the much-rumored iPad 2 on February 9? According to a recently discovered image, that's the targeted date of the big reveal which proves and/or disproves everything we've talked about over the last year.

Given that Apple hasn't said anything official (or acknowledged that the 2nd-generation tablet exists, for that matter), the February 9 date could be a total farce. Still, as seen on the leaked promotional image's calendar icon, the supposed launch date reads Wednesday the 9th.

While the date itself could mean anything, the promo image for the original iPad had a Wednesday the 27th date, the same day it was officially revealed to the public in January of last year. Based on that one simple fact, it's easy to surmise that Apple will continue the tradition of teasing eager consumers with a hint or two prior to an official reveal.

Is all of this just a coincidence, or have Apple fans finally broken the company's secret code? Guess we'll find out within the next few weeks.