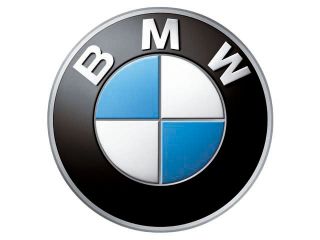 Rather than replacing the engine or getting a new car altogether, Rimac decided to take matters into his own hands.

Rimac, along with his team at VST conversions, decided to show automakers up by producing a one of a kind electric vehicle that might just be years ahead of the competition.

“I pulled the engine out of the car, looked at the empty space under the bonnet and wondered what to put in there,” Rimac said. “And then it hit me. I’ll make an electric racecar.”

Rimac didn't just make any electric racecar; he made a beast that is capable of taking on the fastest electric vehicles out there and leaving them in the dust. The car features a battery pack consisting of 300 lithium iron phosphate cells which provide a generous range of 110 miles, perfect for a full day of racing.

The car's greatest feature is the DC motor completely built and designed by VST producing a massive 900 horsepower. The ponies on this bad boy give it an impressive 0-60 pick-up time of 3.3 seconds. This beats the speedy electric Tesla Roadster's 3.7 second time and can even compete with some of the industry's fastest and priciest cars on the road today.

Check out the video below: