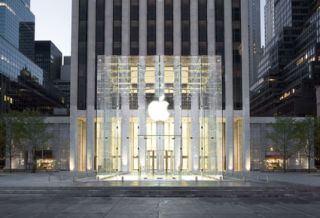 In some cases there seems to be a clear yellow tint that may be due to a defective display. Readers over at MacRumors and Ars Technica have reported the issue and there are also related discussions in Apple's support forum.

Given the fact that more than 3 million iPads have shipped already, the display defects appear to be a very limited problem, but those iPad owners who believe that their display is rather yellow may want to check with Apple and file a replacement claim. While Apple did not officially comment on the issue, it appears that Apple stores have acknowledged the yellow display flaws and are providing replacement iPads.

Some other Apple products had a similar problem at their launch. iMac panels were reported to have had a yellow tint and the original iPhone 4 was also affected by yellow discoloring.