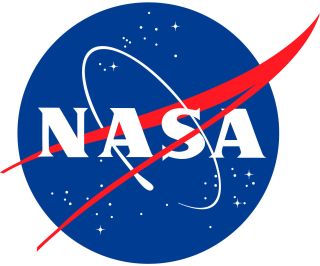 NASA and GM this week revealed that the engineers and scientists from the two companies have been working together at the Johnson Space Center in Houston to build a humanoid capable of working side by side with people. The original robonaut was built 10 years ago and with today's technology and a little help from GM engineers, R2 is said to be vastly superior to R1 (though specifics are thin on the ground).

Utilizing bleeding edge control, sensor and vision technologies, the idea is that R2 will be able to assist real, flesh and blood cosmonauts with the more dangerous space missions.

If only this had been around in 1998, Bruce Willis could have been saved!!