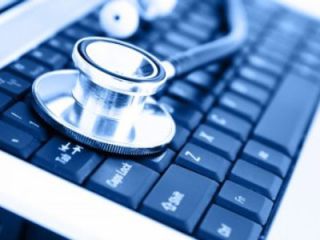 WikiLeaks supporters have hit back at MasterCard's decision to block donations and payments made to the whistleblowing Website. A DDoS attack has resulted in site outages for customers attempting to access the company's website.

CNet reports that MasterCard's website was either offline or extremely slow to load earlier today and Ping requests to the site were also timing out. MasterCard has told the BBC that the site is not down, just experiencing extremely heavy traffic.

However, Anonymous, the group of hackers behind the DDoS attacks, this morning confirmed that they had been successful:

The attack against MasterCard appears to be ongoing, as later tweets from the account call for members to target the site once again:

The news comes after PayPal received similar treatment after stopping payments to WikiLeaks. The PayPal Blog was hit with a DDoS attack that resulted in down time over the weekend.

[Update] And now it's Visa's turn. The New York Times reports that the DDoS attack on Visa.com was launched after Web services company DataCell.com claimed that Visa had asked it to stop accepting payment details from Visa cardholders who wanted to donate money to WikiLeaks. However, while Mastercard's website valiantly struggled under the weight of the attacks, Visa.com was reportedly knocked offline minutes after the attack began. Both sites were back online at time of writing.